We prepared this recipe in November 2020 on the occasion of X-FEST, and we used all available gameplays and screenshots, which were shown before the premiere of Cyberpunk 2077, as the source material for this recipe. Despite limited resources, we managed to catch a few culinary motifs and then we decided to refer to street food available in Night City, which clearly has some Asian cuisine influences. Vendors of street food at their stands often offer wok-based dishes, served in characteristic take-away boxes, immediately associated with the takeaway Chinese foods. When we had the opportunity to finally play Cyberpunk 2077 after the premiere, we saw that the residents of Night City often sit down for a quick snack on the way to their work in the corpo or as part of a regeneration meal after another brawl in the darker alleys of the city. Even as V with our buddy Jackie, we visit one of these street stands during the quest to eat some Asian cuisine delicacies. However, Night City has even more culinary aspects, which we will write about in other recipes on our blog. 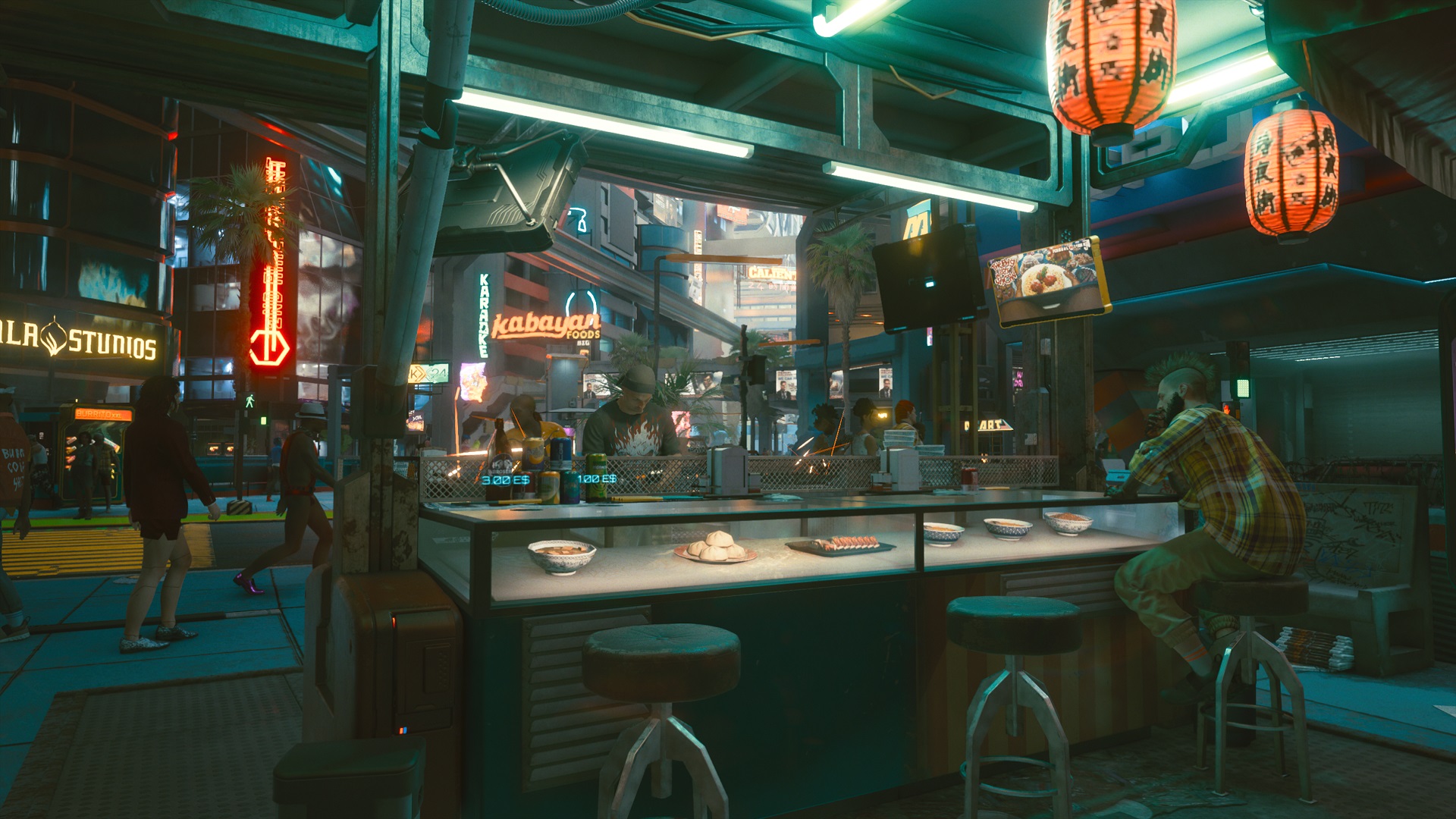 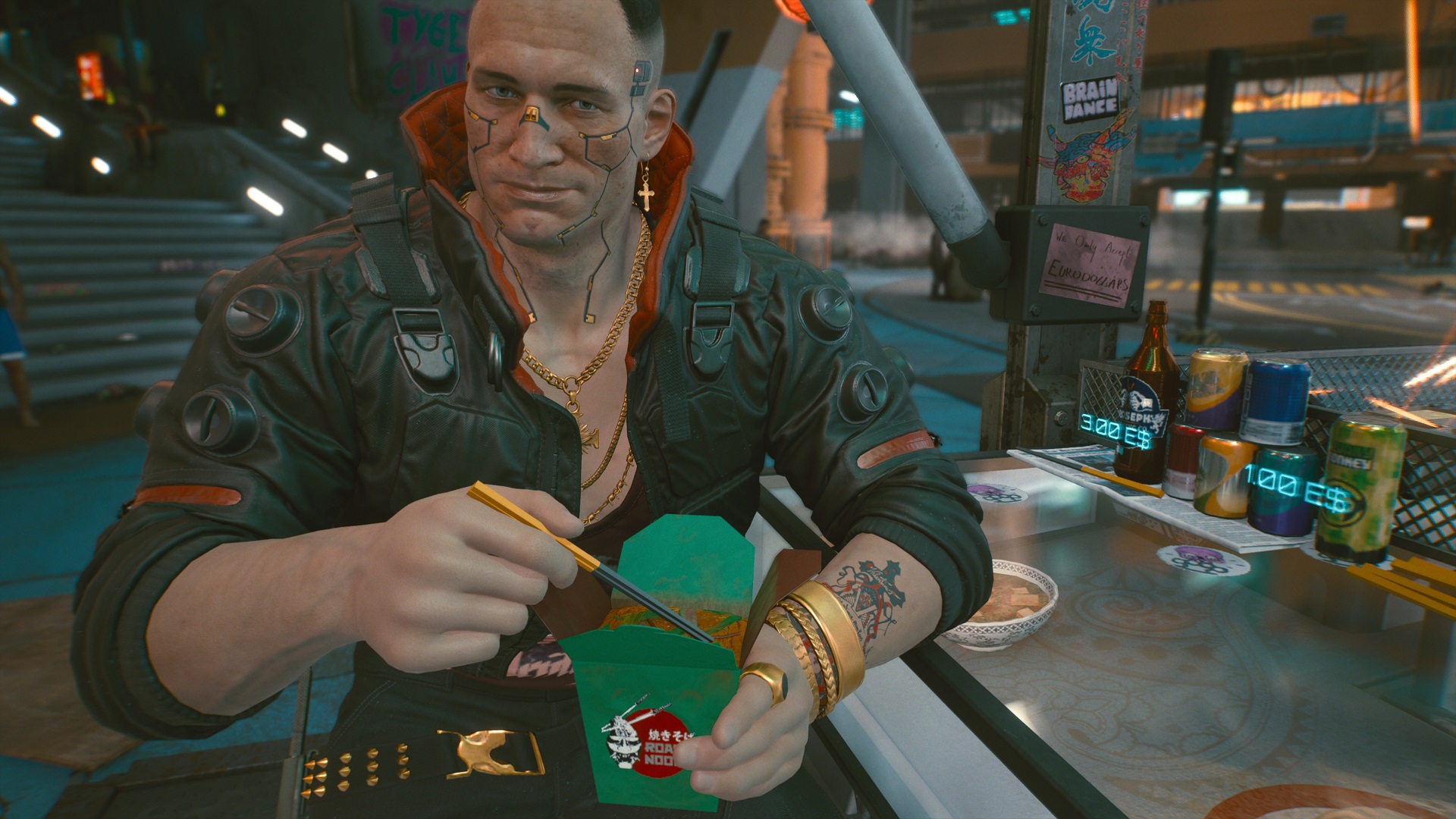 Since life moves quickly in Night City, the dishes prepared should match this pace, so even if instead of a quick, synthetic snack from the vending machine, we want to experience more “normal” food, it is worth taking care of express and trouble-free preparation. That is why our proposal for stir fry is not only an effort-free proposal, but also one that takes into account the meat shortages in Night City (but those who try very hard can get meats, for example, from a butcher in Pacifica). So here’s a recipe for tofu stir fry, a quick, filling and tasty Night City style meal – even if you don’t like tofu, give it a try! For those who need a meat addition, you can easily add chicken breast or beef cut into thin strips, seasoned with pepper and quickly fried at the same stage as tofu. Wake up Samurai, we have a dish to cook! 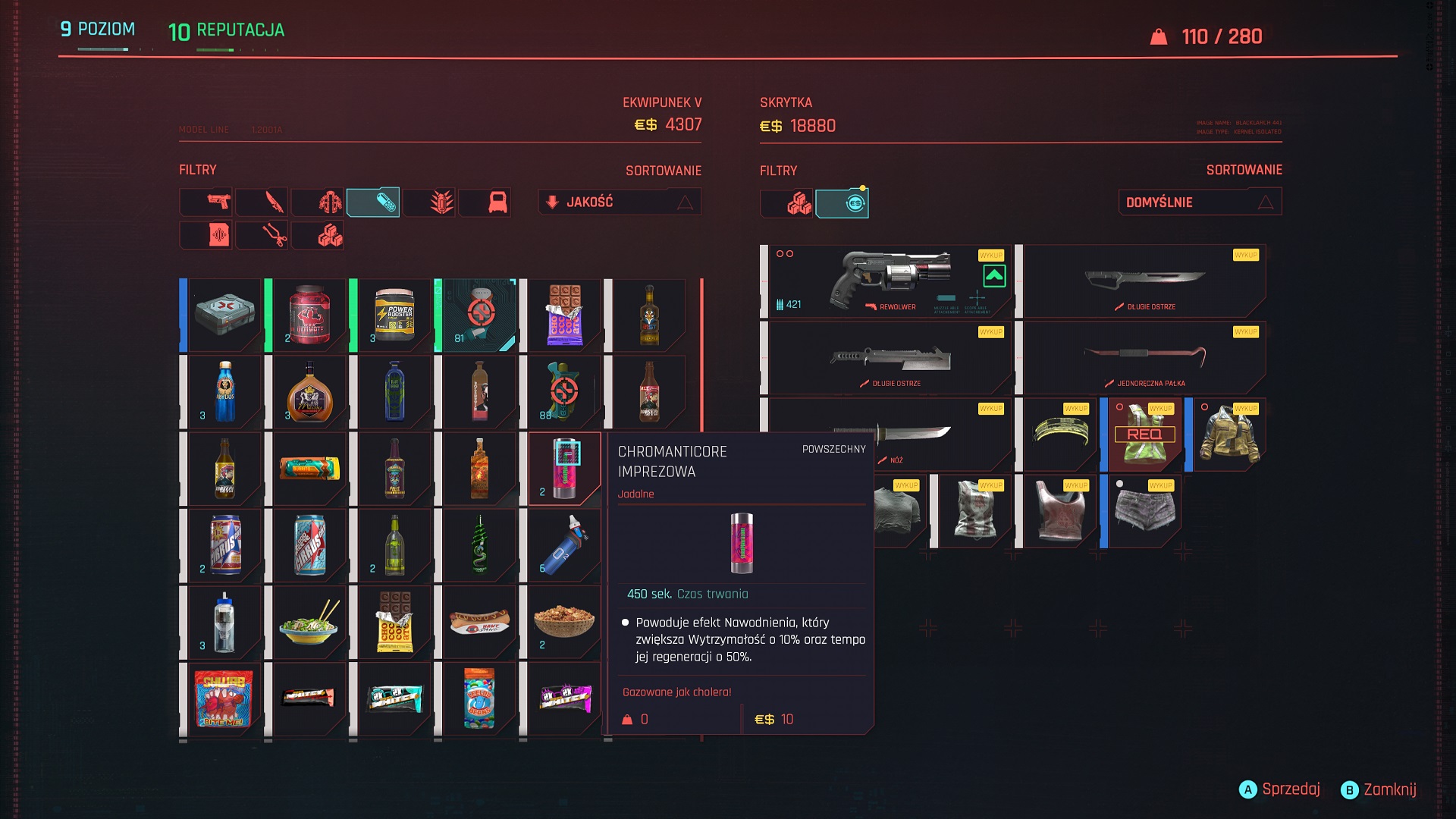 THE RECIPE DESIGNED FOR XBOX POLSKA AS PART OF THE X-FEST (which took place on November 10-19, 2020). On this occasion, we have prepared 10 video recipes inspired by games for the latest generation Xbox Series S and Series X consoles. The rest of the recipes in this series can be found HERE . (work in progress section, stay tuned!) 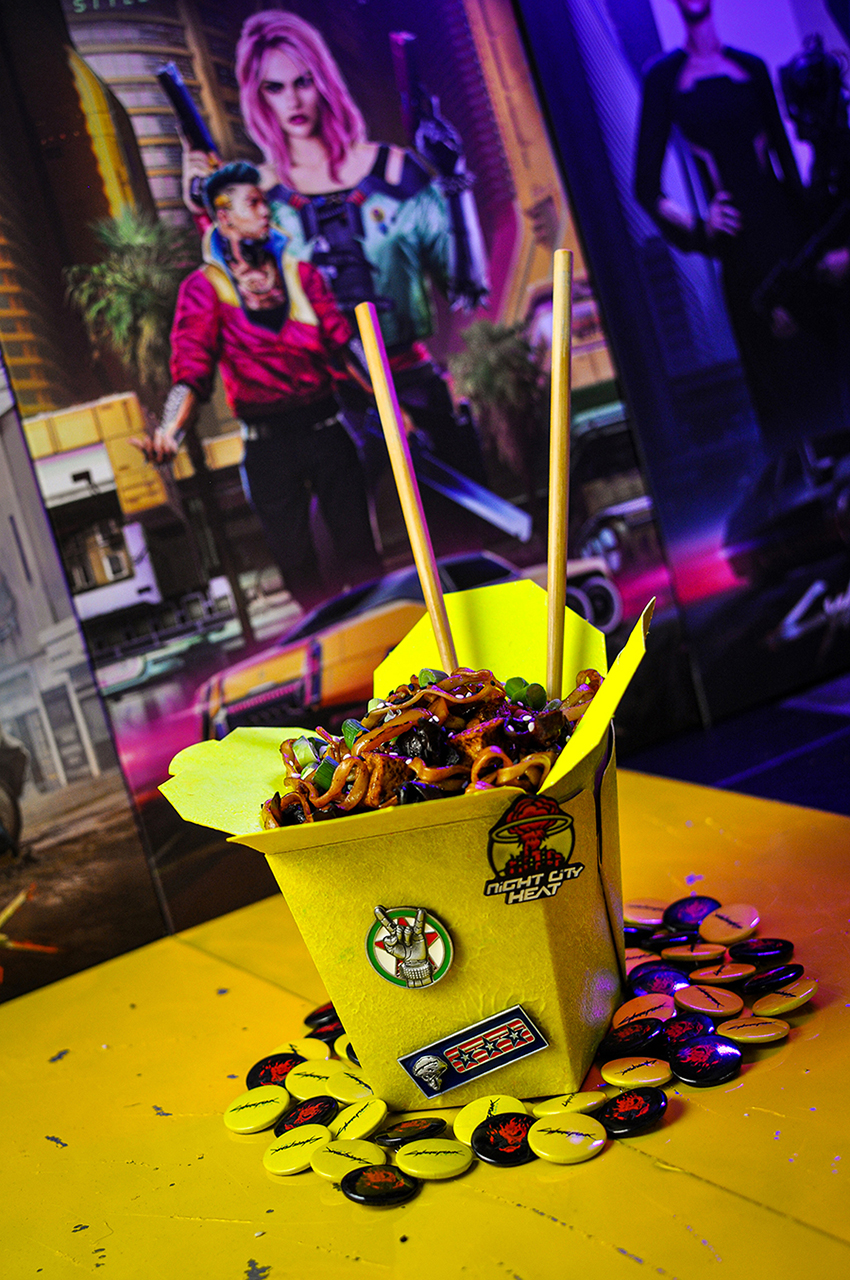 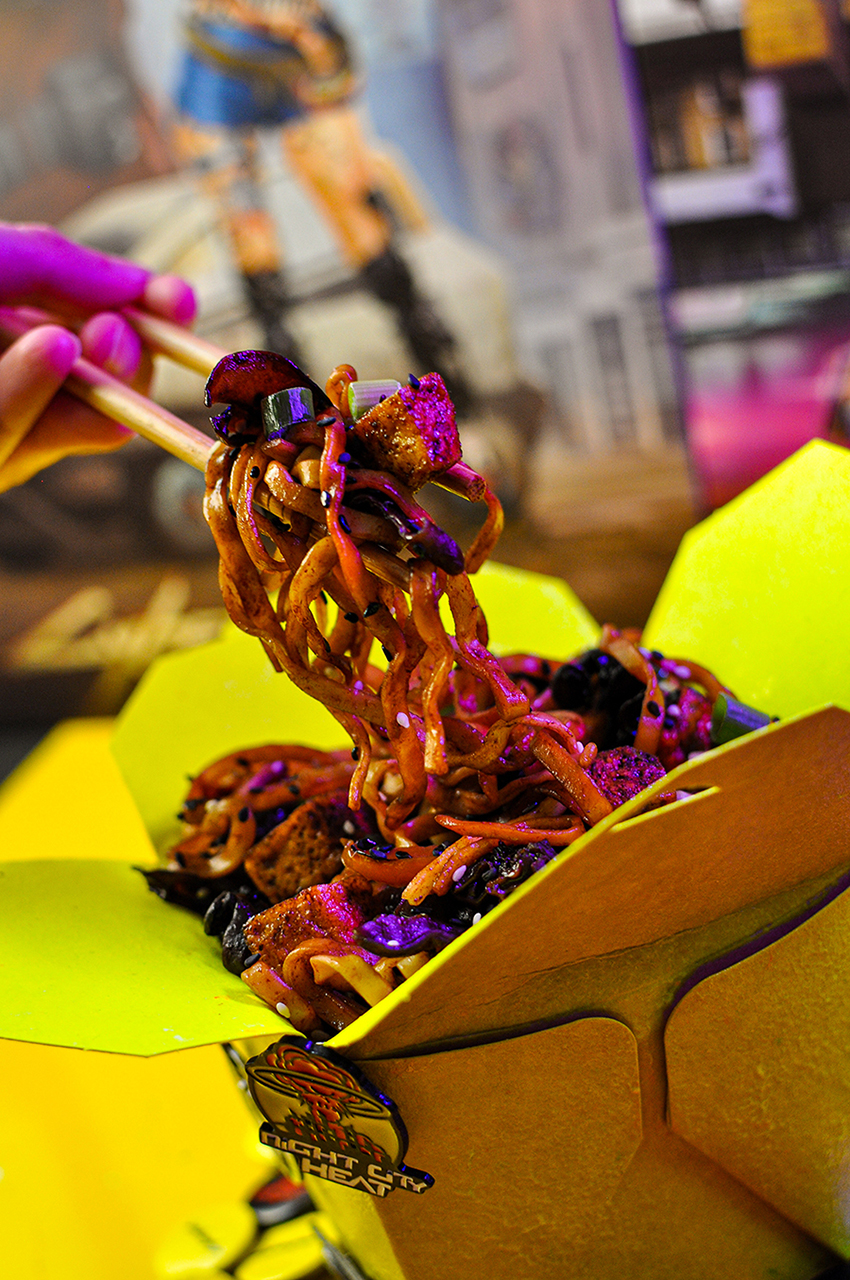 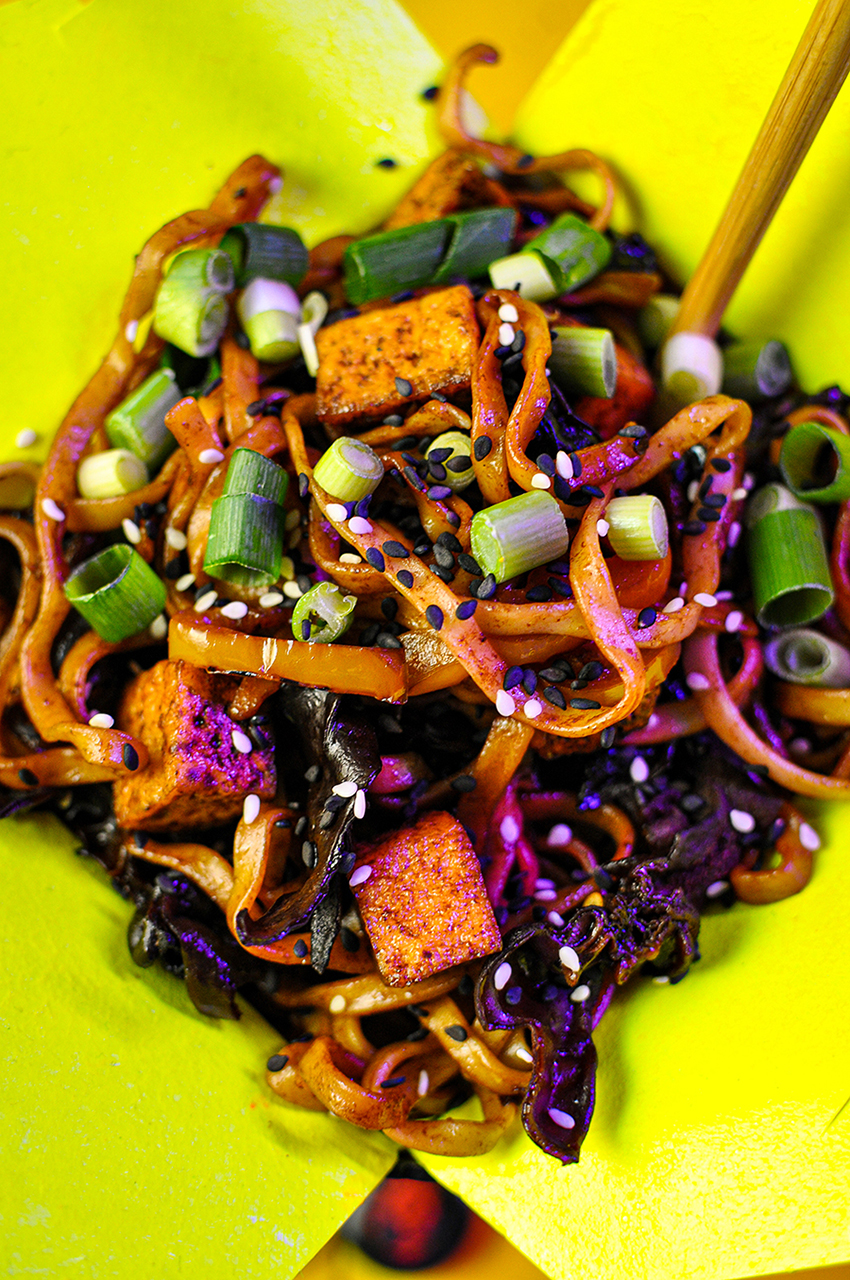 The material was created in cooperation with Xbox Polska: https://www.youtube.com/c/XboxPolska/featured and it aired for the first time at the Xbox Series X|S launch event on November 10-19, 2020